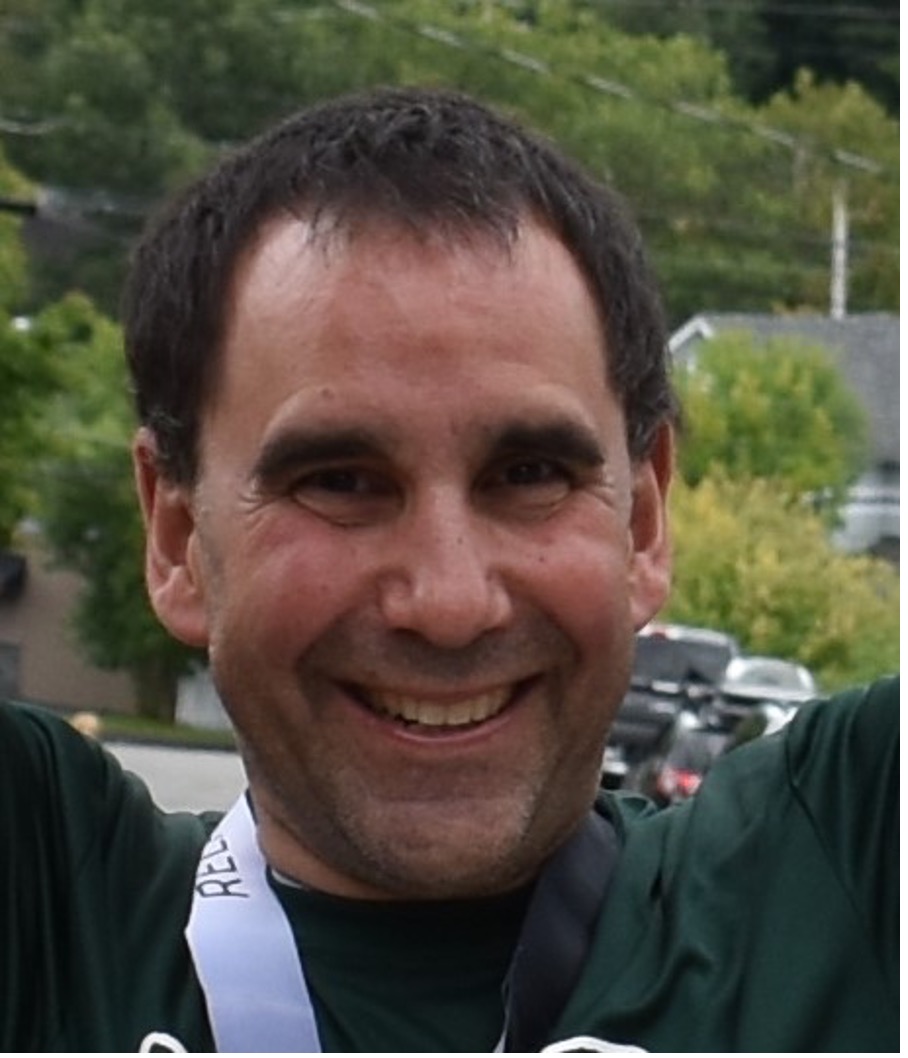 Erv Beckert is currently the Chief of the Highway and Bridge Design Division at the Prince George’s County Department of Public Works and Transportation where his team manages the programming, planning and design of County roads, bridges and drainage infrastructure projects.

He has been with the County government for the past 21 years.  Prior to his employment with Prince George’s County, Mr. Beckert worked as a design engineer for Greenhorne & O’Mara (now Stantec) in Maryland, Wilbur Smith Associates in Houston, Texas and for the Mars Food Company in Russia.  Mr. Beckert is a registered professional engineer in the state of Maryland.

Mr. Beckert is a member of ASCE.  He is also member and former president of the County Engineers Association of Maryland (CEAM).  Mr. Beckert is also a graduate of the Prince George’s Leadership program.

Mr. Beckert is happily married to his lovely wife of 32 years and is the proud father of two daughters. 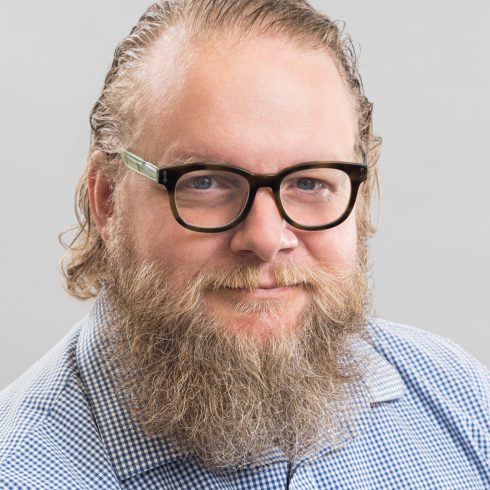 An urban designer and architect by training, Elza Hisel-McCoy is the Division Chief of Downcounty Planning. He leads the master plan and development review teams in the urbanizing areas of Montgomery County inside the Capital Beltway. Elza joined the Montgomery County Planning Department in 2006 after five years in the private sector designing HOPE VI neighborhood revitalization projects with Torti Gallas and Partners of Silver Spring, MD.  Prior to his current position, he led two sector plans, Chevy Chase Lake and Bethesda Purple Line Station, and reviews of numerous development applications.

Jesse Cohn McGowan is transportation coordinator at the Montgomery County Planning Department, and she leads Vision Zero and transit planning on the department’s Multimodal Transportation Planning team. She brings an equity lens to all of her work, considering the needs of underserved populations through visioning, community engagement, and technical analysis.

Derick Berlage is a professional planner and land use attorney who has worked in three Maryland jurisdictions.  He is currently the Acting Deputy Planning Director for Prince George’s County, where he led the preparation of a new zoning ordinance and economic development plan.  Previously, he served as Director of Land Use and Growth Management for St. Mary’s County, helping the county to create a new comprehensive plan and updated development code.

During a thirty year career, Mr. Berlage has been immersed in land use practice from a variety of perspectives.  In addition to his work as a professional planner, he has practiced land use law with a national law firm, chaired a county planning commission and regional transportation planning board, and served three terms as an elected county council member in Maryland’s largest jurisdiction, Montgomery County.

Mr. Berlage is a member of the American Institute of Certified Planners and the Urban Land Institute.  He graduated from Princeton University and New York University School of Law.

Spiros is MCEDC’s Director of Economic Development where he specializes in hospitality and corporate headquarter projects, as well as assisting the team across all industry sectors for new real estate developments. His work augments the economic development potential of Montgomery County by marketing its strengths and facilitating the matching of our local resources to businesses. Spiros was instrumental in helping to develop an ongoing partnership webinar series, Working Better Together in Montgomery County.

Formerly, Spiros developed and implemented economic development strategies for the Central Florida Development Council. He has held the position of Senior Business and Real Estate Manager for the Miami Downtown Development Authority. He has served in business development with foreign government agencies such as the UK Trade & Investment and the Taiwan External Trade Development Council.

Spiros received a Bachelor’s from Florida International University and holds a Certified Economic Developer (CEcD), an exclusive designation earned by only 1,200 people nationwide indicating extensive experience and continuous education in the field. Spiros speaks four languages — Italian, Spanish and Greek in addition to English — which is a distinct advantage in multi-cultural Montgomery County. 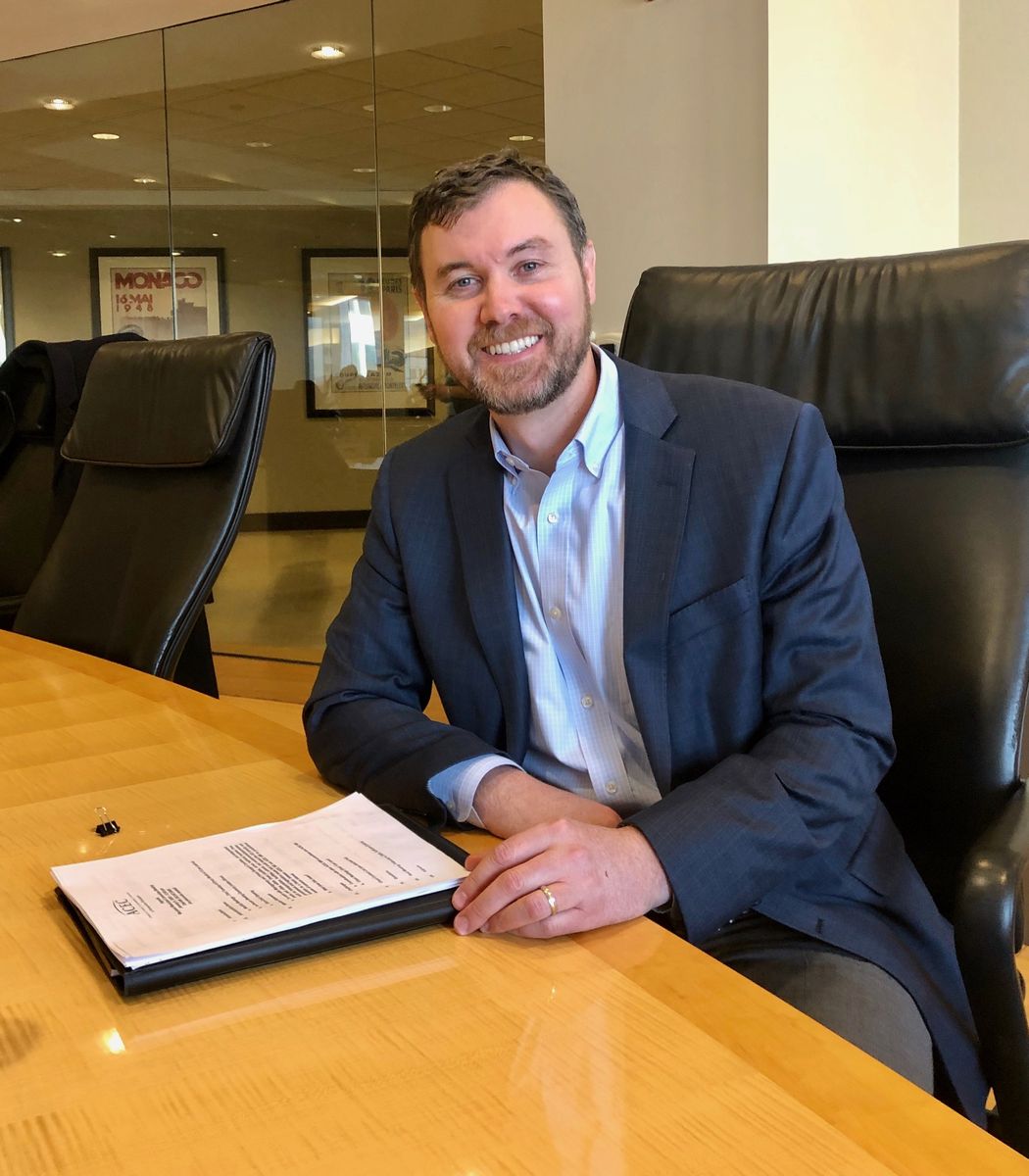 Aaron Smith is a Director of Site/Civil Engineering at A. Morton Thomas and Associates, Inc. (AMT), a multi-disciplined engineering consulting firm headquartered in Rockville, Maryland. AMT has over 450 employees across 20 offices in 8 states in the Mid/South/North Atlantic region and is ranked 214 by ENR. Aaron earned a B.S. in Civil Engineering from the University of Notre Dame and an M.E. in Civil Engineering from the University of Maryland. He manages a staff of engineers with a business practice that spans across geographical areas including Maryland, Virginia, and the District of Columbia as well as multiple industry areas in both the public and private sectors. He has an active leadership role within AMT including providing project management training to designated future leaders within the company. Aaron is a graduate of the ACEC Leadership Program and is an active member of both ACEC/MW and ACEC/MD as Chair of the ACEC/MW Maryland Municipal Committee and part of the Facilities Committees.

Mr. Perrotta is Century Engineering, Inc.’s Vice President in charge of Transportation Planning and Preliminary Engineering for the firm. He has over 25 years of experience in multimodal transportation improvement projects, infrastructure expansion, development projects and conducting environmental analysis, environmental documentation and public involvement. He has served as a contract/project manager for numerous high-profile infrastructure improvement projects for clients throughout the Mid-Atlantic region, with professional engineering licenses in 6 states. Mike has been involved in ACEC/MW and MD committees since 2010 and is the past President of ASCE’s Maryland Section. Mike earned a bachelor’s degree in Civil Engineering from Clemson University and a master’s degree in Civil and Environmental Engineering from the University of Maryland.