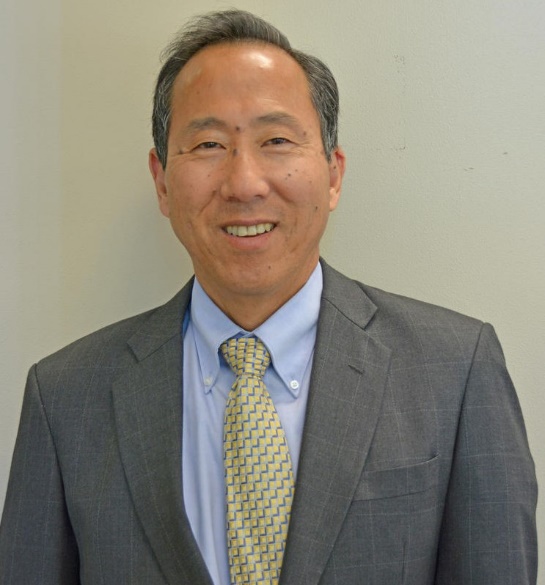 Roger M. Natsuhara joined the Metropolitan Washington Airports Authority in October 2014 and is the Chief Engineer and Development Officer. Mr. Natsuhara is responsible for the planning, design, construction, and capital development projects for the Airports Authority, including the Dulles Corridor Metrorail Project (Metro Silver Line Extension).

Mr. Natsuhara joined the Airports Authority from the Department of the Navy where he spent five years serving as the Acting Assistant Secretary of the Navy and Principal Deputy Assistant Secretary of the Navy for Energy, Installations & Environment. In these positions, Mr. Natsuhara developed Department-wide policies, procedures, advocacy, and strategic plans related to all Navy and Marine Corps installations, construction, real estate, safety, energy, and environment programs.

Prior to serving in the U.S. Navy, Mr. Natsuhara was a senior engineer in the 757 Flight Test Integration Group for the Boeing Commercial Airplane Company in Renton, Washington.

Mr. Beatty is Vice President for Engineering, responsible for the planning, design, construction, environmental,building code compliance, quality assurance and safety programs for all capital programs on Authority property.  He also serves as the Safety Security Oversight Administrator for the Dulles AeroTrain.  Mr. Beatty joined the Airports Authority in January 1997 as an Environmental Program Engineer.  He was promoted to Manager Building Codes and Environmental Department in January 2017, Deputy Vice President Office of Engineering in September 2019, and to Vice President Office of Engineering in December 2021.  Prior to joining the Airports Authority, he served as a deputy program manager for an engineering  firm.  He is a graduate of Pennsylvania State University (B.S., Engineering and Science, 1988).  He is also a registered Professional Engineer in the Commonwealth of Virginia, a Certified Building Official and holds several environmental certifications.

Jonathan Matheny serves as an Environmental Scientist and Sustainability Program Manager at the Metropolitan Washington Airports Authority, which operates Washington, D.C.’s commercial airports, Reagan National and Dulles International, along with the Dulles Toll Road. He is responsible for most environmental programs in the Office of Engineering as well as implementation of the Airport Authority’s Sustainability Plan. Mr. Matheny has nearly 20 years of combined experience in sustainability, environmental and civil engineering, including more than a decade of airport-specific experience in development and implementation of environmental and sustainability plans, policies, procedures, and programs. He has multiple environmental licenses and certifications including stormwater, erosion & sediment control, and emergency response.  Mr. Matheny holds a Bachelor of Science Degree in Chemistry and Mathematics from Lindenwood University.