This includes answers given by our speakers to the questions that were left unswered in the Q&A Box when the event ended. 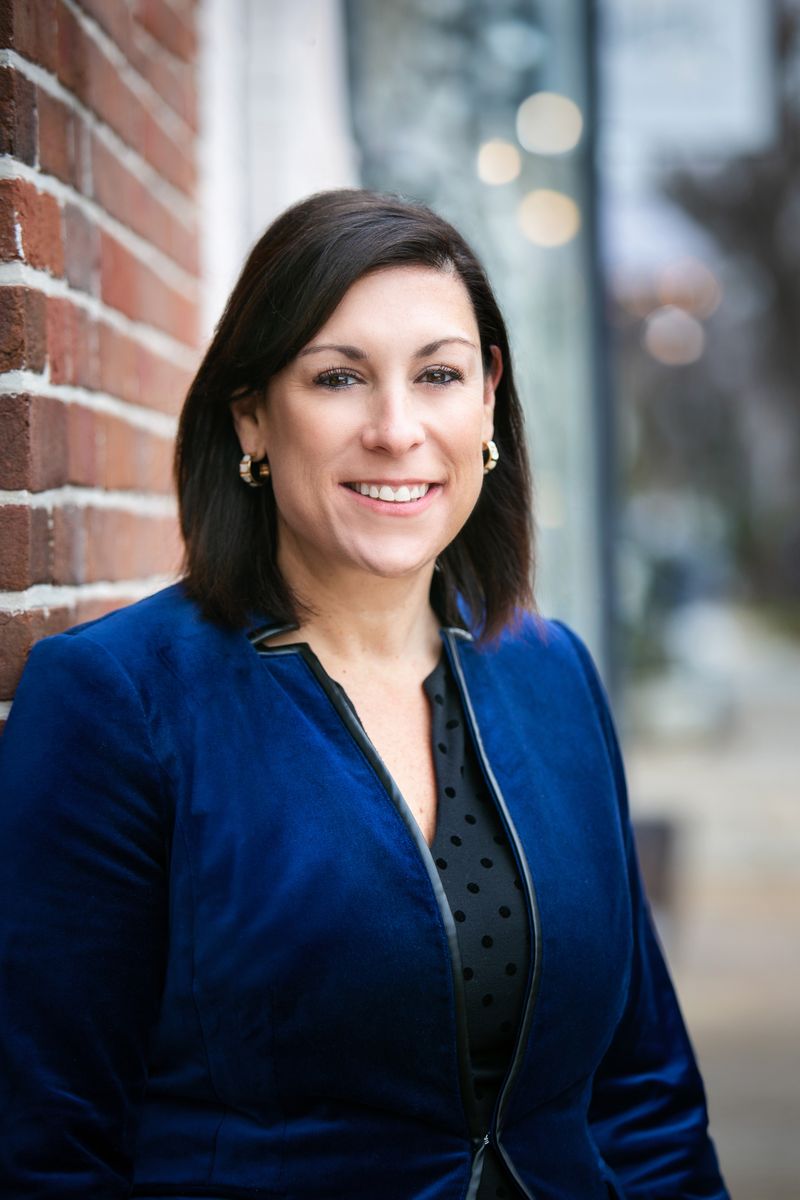 Stephanie is President & CEO of the Alexandria Economic Development Partnership (AEDP). Appointed by the Board of Directors in April 2015, Stephanie has held leadership roles in the organization since 2005. In addition to her responsibilities with the AEDP, Stephanie also provides strategic and financial oversight to two related organizations: the Industrial Development Authority of the City of Alexandria and the Alexandria Small Business Development Center. She also offers advice and information to the Alexandria City Council, Planning Commission, and City Departments. Stephanie serves in various capacities on Boards, Commissions, and Committees related to economic development, marketing, and business throughout the Washington, DC region and statewide. Stephanie holds a Bachelor of Science in City & Regional Planning from the University of Virginia, and an MBA from UVA’s Darden School of Business.

Victor Hoskins joined the Fairfax County (Va.) Economic Development Authority (FCEDA) as president and CEO on August 5, 2019. Previously, he was the director of Arlington (Va.) Economic Development since 2015. In that role he is most known for leading the team that successfully attracted Amazon HQ2 to Arlington County, a deal that will bring between 25,000 and 37,850 Amazon jobs to Arlington, stimulate creation of another 75,000 jobs in the Washington region, and generate between $3.2 and $4.8 billion in revenue for the Commonwealth of Virginia.

Since he arrived at the FCEDA, Microsoft announced a 400,000-square foot software R&D center that will have 1,500 employees. This was the largest transaction in Northern Virginia for 2020. Google, Facebook, Amazon Web Services, Volkswagen Group of America and the global law firm of King & Spalding also announced locations in Fairfax County.

Under Mr. Hoskins’ leadership, in 2020 the FCEDA launched a multi-faceted talent initiative aimed at attracting, retaining, retraining and growing the workforce that businesses need to succeed in Northern Virginia. In its first year the initiative connected more than 6,000 job-seekers with more than 100 companies, and the initiative involved more than 30 universities including many historically black colleges and universities throughout the mid-Atlantic.

In 2020 and 2021, the FCEDA helped thousands of businesses bridge the economic downturn created by the COVID-19 pandemic through marketing of grant and loan programs, technical assistance programming and virtual events. Mr. Hoskins is leading the regional economic development strategy initiative at Connected DMV, delivers projects and solutions across the Washington, D.C., area to create a stronger, equitable, and more resilient region. He is also involved in regional economic recovery strategy efforts in Fairfax County and Virginia.

While serving in Arlington, the county successfully implemented an Innovation Strategy that moved it toward technology and private-sector commercialization. Other successes in Arlington include Nestlé, Grant Thornton, Lidl, MasterCard, Deloitte, PBS and Opower-Oracle.

Previously, Mr. Hoskins worked in private real estate investment on Wall Street. He also served as deputy mayor of economic development for the District of Columbia, during which time he led the turnaround of the District’s economy with projects such as The Wharf and City Center. During his career, his work has resulted in almost 375,000 jobs, and he has led the teams that negotiated more than 700 major business deals resulting in billions of dollars in private investment.

Mr. Hoskins received the 2020 Regional Leadership Award from Leadership Fairfax Inc. He also received the 2019 Ronald Kirby Award for Collaborative Leadership from the Metropolitan Washington Council of Governments. Virginia Business magazine named him one of the “100 people to meet in 2020,” and the Washington Business Journal included him in its “Power 100 class of 2019.” Previously, the Washington Business Journal recognized him for his role in securing the Amazon and Nestle deals, and the D.C. Building Industry Association recognized him in 2014 and 2013 for leadership in economic development.

He holds a master’s degree in city planning from the Massachusetts Institute of Technology and a bachelor's degree with honors from Dartmouth College. Buddy Rizer serves as the Executive Director for economic development in Loudoun County, Virginia. He leads the agency responsible for encouraging growth and developing relationships with Loudoun’s business community in both the commercial and agricultural-based business sectors.  During his tenure, Rizer and his team have attracted more than $25 billion in new investment and tens of thousands of new jobs.

Rizer has been named a Tech Titan 3 times by Washingtonian Magazine, has been named one of the 50 most influential Virginians four times by Virginia Business Magazine, and was named to the Washington Business Journal’s Power 100 as one of the most influential business people in Washington, DC in 2019.
Rizer is a certified economic developer and a graduate of Virginia Tech's Local Government Management Graduate Certificate Program. Under the management of Christina and her skilled team, Prince William County Department of Economic Development announced a year of record achievement in 2020 with the completion of 40 projects that will add $2.4 billion in capital investment and bring 1,531 new jobs to the County.

Prior to joining Prince William, she led Arlington’s efforts in business retention, national recruitment, entrepreneur support, and catalyzing the innovation economy. Under her leadership, her team has recruited and retained 200 companies totaling over 14 million square feet of office space and 86,000 jobs. Notable projects include the retention of Corporate Executive Board, Applied Predictive Technologies, and Opower, as well as the recruitment of Amazon’s second Headquarters, Lidl US HQ and Nestle US HQ to Arlington.

Christina received her BS in Economics from Arizona State University and a MS in Real Estate Development from Johns Hopkins University. 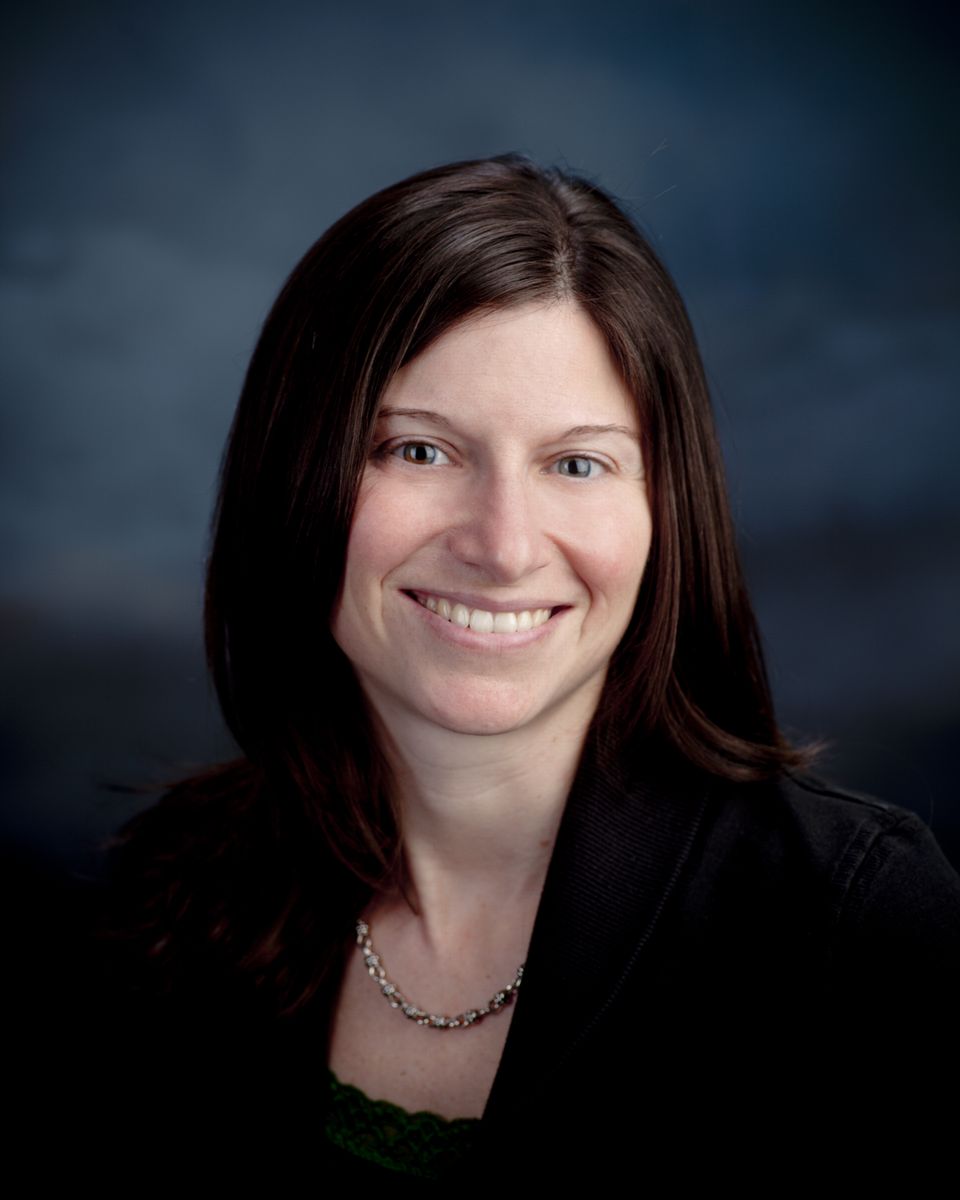 Erin Donovan is Director of Engineering at T3 Design, a woman-owned engineering consulting firm located in Fairfax, Virginia. Erin earned a B.S. in Civil Engineering from The Catholic University of America in Washington, DC and a M.S. in Civil Engineering from Virginia Tech. Erin is responsible for managing a staff of engineers with a transportation business practice that includes Maryland, Virginia and the District of Columbia. Erin has been active in many professional organizations including holding leadership roles in ASCE and TRB as well as WTS-DC. Erin is an ACEC/MW member and currently serves as Chair of the Virginia Municipal Committee.