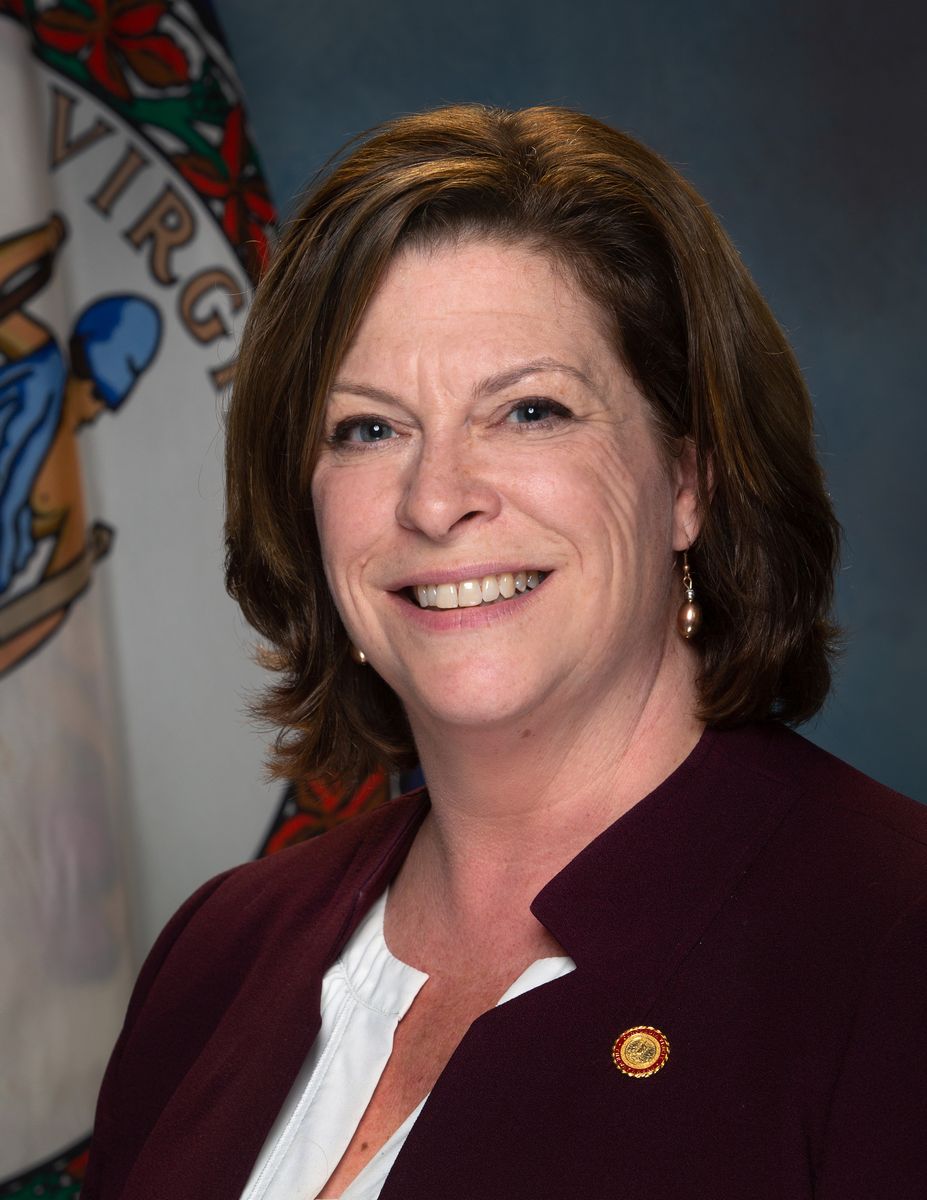 Jennifer Mitchell was appointed in January 2014 by Governor McAuliffe as the Director of the Virginia Department of Rail and Public Transportation (DRPT), and reappointed in 2018 by Governor Northam.  She has over 25 years of experience in the transportation industry in both the public and private sectors.

In her time with DRPT Jennifer has led several high priority initiatives, including the $3.7 billion initiative with CSX, Amtrak and VRE to expand the Long Bridge across the Potomac River and double state-supported Amtrak service across the state; dedicated funding legislation for WMATA; new sources of transit funding from high occupancy tolling projects; creation of the Metro Safety Commission; extension of Amtrak service to Roanoke; and funding for the Pulse BRT project in Richmond.

In 2020 she received the Thomas W. Rice award from the Virginians for High Speed Rail, and was named by COMTO as a “Woman Who Moves the Nation”. In 2018 she was named by Railway Age as a Woman of the Year. 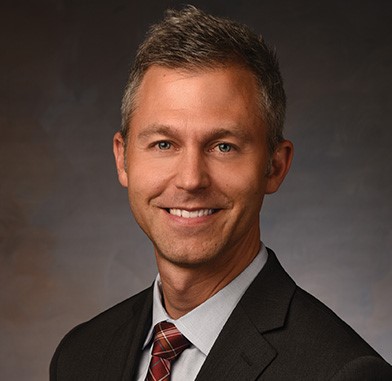 Kevin B. Quinn, Jr. has an extensive background in implementing innovative transportation projects, with both public and private sector experience in the transit and planning industries. In June 2017, he was appointed Administrator of the Maryland Department of Transportation Maryland Transit Administration (MDOT MTA). In this role, Mr. Quinn oversees the 13th largest transit system in America, managing six modes – Local Bus, Metro SubwayLink, Light RailLink, Mobility paratransit services, Commuter Bus, and MARC Train Service – with an annual operating budget of $850 million and a six-year capital budget of over $3.3 billion.  Mr. Quinn also oversees the construction of the Purple Line, a new, 16-mile light rail line outside of Washington, D.C., currently the largest transit public-private partnership (P3) in the nation. 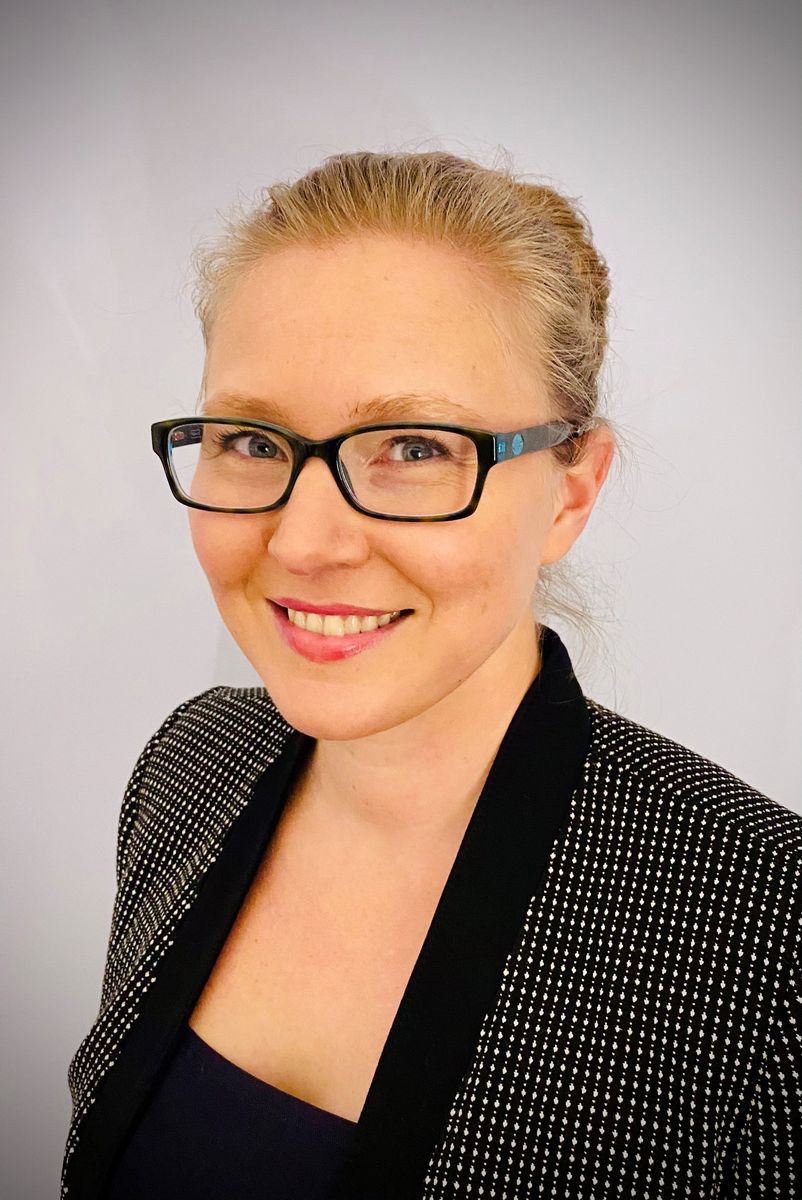 Laura Mason is Executive Vice President, Capital Delivery for the Washington Metropolitan Area Transit Authority (WMATA), responsible for the execution of WMATA’s multi-billion dollar capital program.  Ms. Mason joined WMATA in 2016 as Director for the SafeTrack Program. Following the successful completion of SafeTrack, she led the creation of the Maintenance of Way Engineering Department, bringing engineering into the Rail Operations and Maintenance organization to improve how WMATA prioritizes and plans its maintenance activities to drive Rail service safety and reliability.  In 2018, she was appointed Vice President of Rail Infrastructure Maintenance and Engineering (RIME) department within Rail Services and simultaneously served as the Acting AGM Rail Services (RAIL).  As the VP- RIME, Ms. Mason was responsible for the Office of Maintenance of Way Engineering (MOWE), ATC Maintenance (ATCM), Track & Structures (TRST) and Traction Power Maintenance (TRPM), spearheading the effort to transform Rail Services in alignment with the GM’s vision for safe, reliable and fiscally responsible service. In September 2019 she was appointed to serve as Executive Vice President of the newly formed Department of Capital Program Delivery. Prior to joining WMATA, Ms. Mason spent more than a decade with Bechtel, focused on public and private sector project delivery, including international postings in Africa, UK and locally on the Dulles Corridor Metrorail Project (Silver Line). She holds a Bachelor of Science degree in Electrical Engineering from Duke University and a Master of Business Administration from the Graduate School of Business at Stanford University. 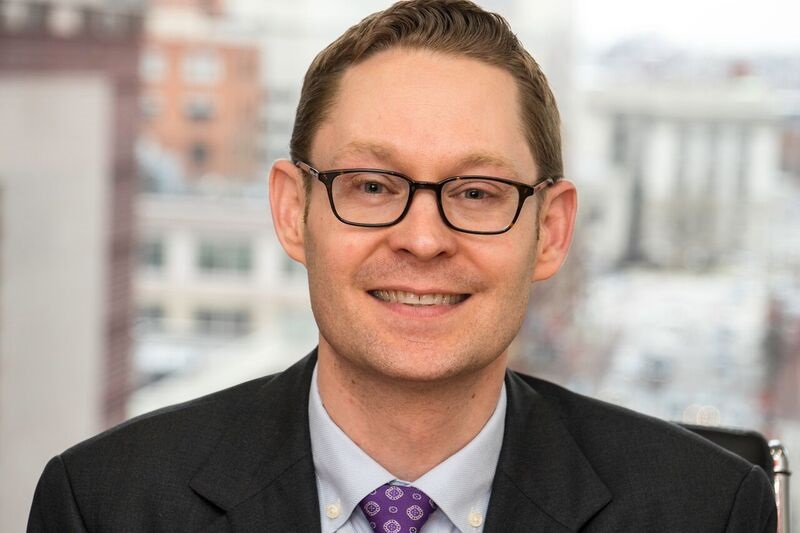 Jeffrey Ensor serves as Amtrak’s Senior Director of Portfolio Management for the South End of the Northeast Corridor.  In this role, Jeff leads Amtrak’s largest capital investments on the South End, including projects such as the B&P Tunnel Replacement in Maryland.

Prior to joining Amtrak, Jeff worked for the Maryland Transit Administration and he was an AVP / Principal Consultant for Parsons Brinckerhoff’s Strategic Consulting Group.  He has served on APTA’s Board of Directors, and he was named one of Mass Transit Magazine’s “Top 40 Under 40” in 2012.  Jeff is a graduate of Washington State University and MIT. 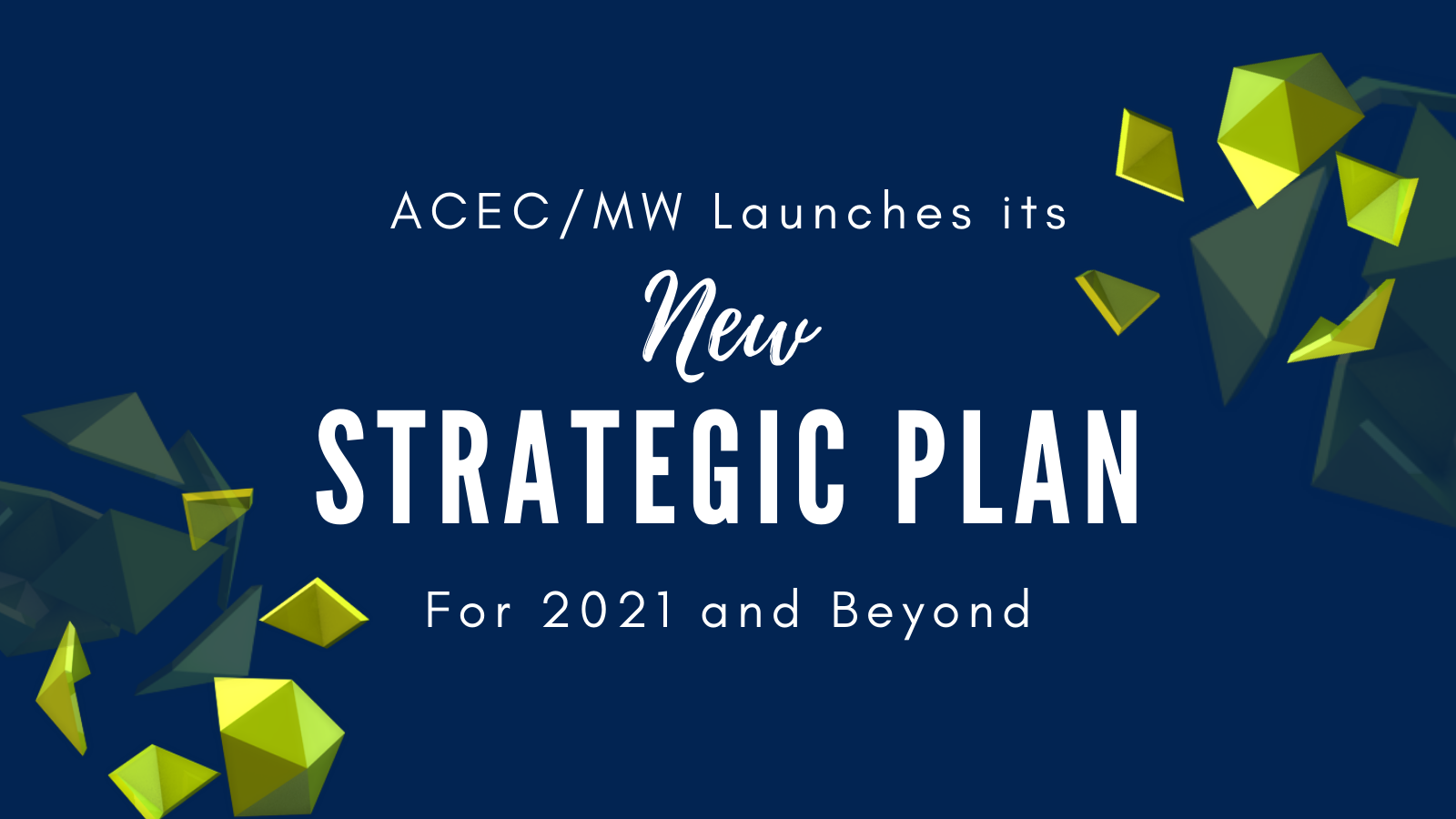