Monica Backmon, has served as the Executive Director, and most recently Chief Executive Officer, of the Northern Virginia Transportation Authority (NVTA) since May 2014, bringing more than 20 years of public and private sector transportation experience. Responsible for the region’s long-range planning, prioritization and funding of regionally significant projects, the NVTA brings transportation solutions to Northern Virginia through an annual revenue stream provided through House Bill 2313, that is trending toward $365 million per year. In October 2017, Ms. Backmon led the NVTA in the adoption of TransAction, the first update to the long-range transportation plan, since HB 2313 was passed.

In June of 2018, under Ms. Backmon’s leadership, the NVTA adopted its first Six Year Program with 44 projects totaling $1.3 billion. More recently, on July 9, 2020, the Authority adopted the FY2020-2025 Six Year Program, the Authority’s fifth funding program and the most competitive to date. $1.44 billion in funding was requested, with $539 million in Authority regional revenues available. Through the implementation of the Authority’s five Funding Programs, NVTA is advancing 106 regional multimodal transportation projects totaling nearly $2.5 billion, for congestion reduction throughout the region. = Ms. Backmon also oversees the distributions of $110 million annually, to the Authority’s nine member localities, for their local transportation priorities.
Ms. Backmon served as Prince William County’s Regional Transportation Planner for a decade. She has established herself as a leader in the region through her collaborative work with local governments, the Commonwealth of Virginia, regional entities, and transit agencies.

Ms. Backmon holds a B.A. in Psychology and a Master’s Degree in Urban and Regional Planning from the University of Illinois at Urbana-Champaign. She lives in Northern Virginia with her husband and daughter. 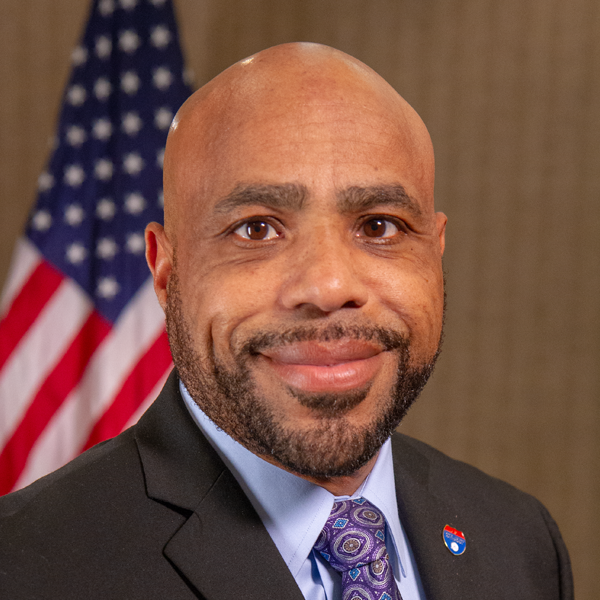 Thomas Nelson, Jr. has served as the Federal Highway Administration (FHWA) Virginia Division Administrator since June 2019. In this capacity, he provides leadership and direction to a diverse professional staff in implementing the $1.2 billion Federal-aid highway program. Most recently, Thomas served for 4 years as the Division Administrator for FHWA in Kentucky.

Thomas also served as a Major Projects Engineer in the Office of Innovative Program Delivery where he was responsible for providing technical and policy assistance to FHWA field offices, partners and stakeholders in implementing risk-based project management.
Before joining FHWA, Thomas served for 8 ½ years as a Vice President and Area Manager for CH2M Hill (now Jacobs). Thomas also gained 10 years of valuable design and project management experience with the Michigan Department of Transportation where he served as the Unit Leader for Highway Design.

He holds a Bachelor of Science Degree in Civil Engineering from Michigan State University and is a licensed professional Engineer.

Jennifer Mitchell was appointed in January 2014 by Governor McAuliffe as the Director of the Virginia Department of Rail and Public Transportation (DRPT), and reappointed in 2018 by Governor Northam.  She has over 25 years of experience in the transportation industry in both the public and private sectors.

In her time with DRPT Jennifer has led several high priority initiatives, including the $3.7 billion initiative with CSX, Amtrak and VRE to expand the Long Bridge across the Potomac River and double state-supported Amtrak service across the state; dedicated funding legislation for WMATA; new sources of transit funding from high occupancy tolling projects; creation of the Metro Safety Commission; extension of Amtrak service to Roanoke; and funding for the Pulse BRT project in Richmond.

In 2020 she received the Thomas W. Rice award from the Virginians for High Speed Rail, and was named by COMTO as a “Woman Who Moves the Nation”. In 2018 she was named by Railway Age as a Woman of the Year.

Bill is the Deputy District Engineer for VDOT's Northern Virginia District (Arlington, Fairfax, Prince William, Loudoun Counties and the towns and cities therein) where he oversees a multi-billion dollar program in construction, project development and planning and investment management. His teams have won 2 National Project of the Year Awards and a Governor's Technology Award while partnering with industry to significantly raise performance, innovation and customer service. His 34-year career includes private-sector work, a decade with Fairfax County government in public works, transportation and the park authority, and 21 years with VDOT in Northern Virginia.

Dennis Leach is the Director of Transportation for the Department of Environmental Services in Arlington, Virginia and has worked for Arlington since 2004.  He oversees a broad range of programs and services including transportation planning, design, construction and operations of Arlington’s multimodal transportation infrastructure and services.  This scope includes one of the nation’s largest transportation demand management and commuter services organizations, a progressive transportation engineering/ITS program, a growing local transit program, and a program that focuses on infrastructure-related development review, permitting and inspections.  Mr. Leach has over 36 years of transportation planning, policy, operations and management experience working for all levels of government.  He has served as a frequent speaker at transportation, planning and smart growth conferences focused on transit-oriented development and multimodal transportation system performance.  He is an active member of the Institute of Transportation Engineers, American Planning Association and the National Association of City Transportation Officials.    He has a BA from the University of Notre Dame, an MA from the University of Pennsylvania and an MBA from Temple University.  Dennis is a 28-year resident of Arlington.

Sean Rousseau is an Associate Vice President with AECOM based in Arlington, Virginia. In this role, Sean is responsible for AECOM’s integration and execution of transit and transportation planning and design across the metropolitan DC region. He serves as a Co-Chair of ACEC/MW’s Rail/Transit Subcommittee of the Transportation Committee and was a moderator for the Transit & Rail in the DC Region Virtual Event. 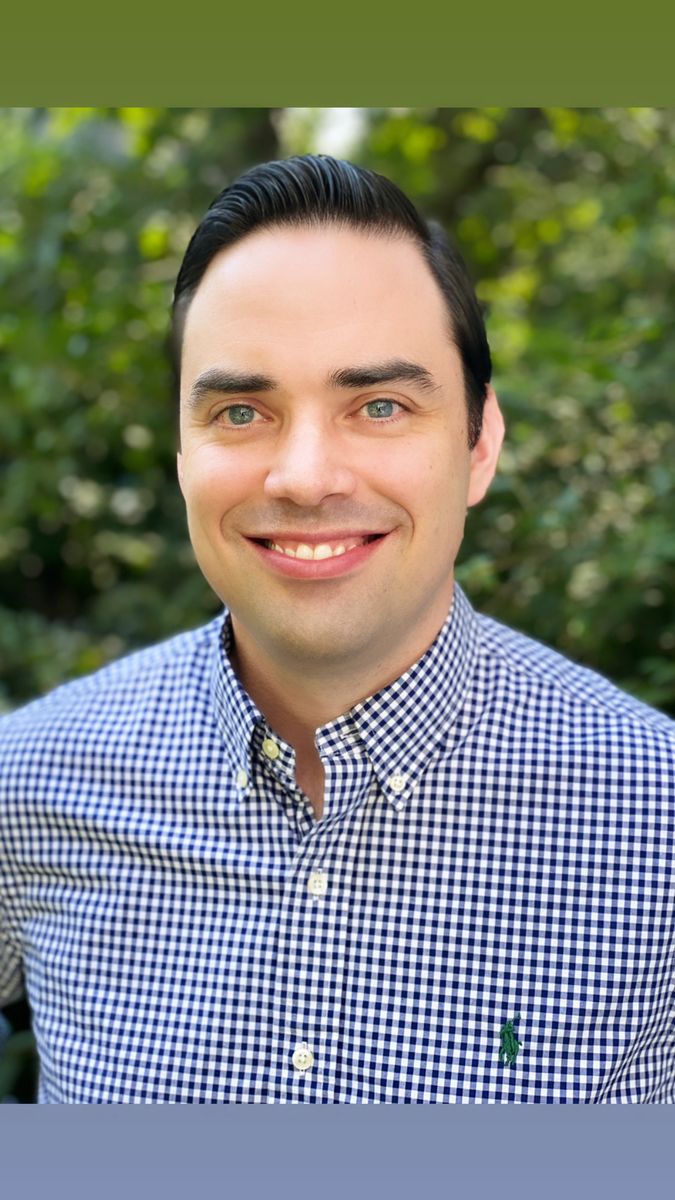 James Thomas, PE, is a Principal Engineer at Parsons Corporation, a global Engineering Firm specializing in Critical Infrastructure and headquartered in Centreville, Virginia. He has over 14 years of experience designing and managing transportation projects throughout the United States and Canada for State and Local clients. James is a member of ACEC/MW and currently serves as the Virginia Transportation Subcommittee Chair.